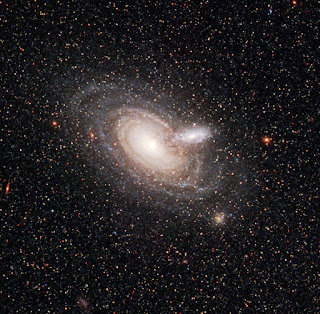 By NASA, ESA, and The Hubble Heritage Team (STScI/AURA)

In recent studies researchers found strange thing. Many stars visiting our galaxy from another galaxy. Lets find out how we know that.

Goal of the Gaia is to create 3D map of the galaxy. Gaia measures the distance between stars. It also determines direction of moving and how fast they are moving.
Researchers of Leiden Observatory in Netherlands were calculating number of stars headed out of our galaxy. They were finding how many stars get caught in center of galaxy due to gravity. so they looked at data.
But, they found the most of the high speed stars were heading towards center of galaxy. Researchers believe that stars are from out of our galaxy. 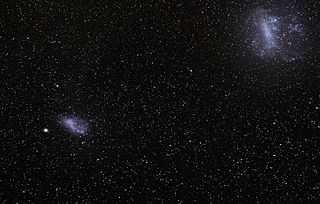 Out of 20 high speed stars 13 were from out galaxy. Most of stars belongs to large Magellanic Clouds.