Skip to content
space
May 1, 2019 Bhautik kapadiya
Recently many people were asking me about how to join NASA, ISRO and other space agencies.So first let me tell you about some major branches of space science. 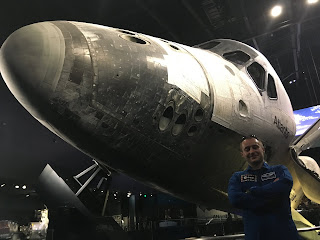 Major branches of Aerospace are Aeronotical and Astronotical. You can pursue B.Sc. , M.Sc and Ph.D. in Aerospace.

Aviation can be also referred as Air transport.  Aviation concerns with aircraft industries. Lighter-than-air aircrafts such as balloons and airships are also part of aviation.

Astronomy one of the oldest branch of science. Many ancient civilizations such as Greeks, Indians, Egyptians studied astronomy. 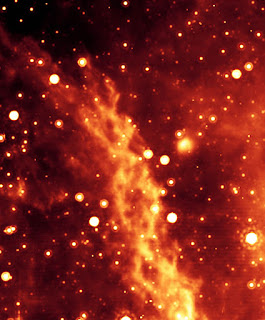 Astronomy studies motion of space objects but that’s not  enough. Astronomy also concerns with origin of objects such as stars, planets, moons, galaxies, planetary systems and many more. All objects are enough reason to study astronomy.
All phenomena in astrophysics are explained by maths, chemistry and physics. Astronomy includes Theoretical Astronomy and Observational Astronomy.