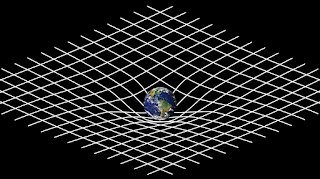 General Theory of  Relativity is geometrical representation of gravity.  When we put mass on the fabric of space-time the gravity is generated. In practical aspect Newton’s gravity is best. When it comes to explain the motion of planets from our solar system newton fails. Here comes the Einstein in the picture. General Relativity explains the motion of our solar system.

General Relativity is represented by

Actually this is not just a single equation. These are Einstein Field Equations which is set of ten equations. 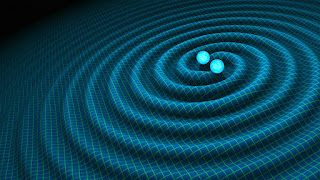 of General Relativity. Some scientists believes that gravitational waves were created by collision of two Black Holes. Back in 1915 when Einstein introduced General Relativity it was tested in solar eclipse by Eddington in 1919. General Relativity have passed all the test until now.
Karl Schwarzschild got the solution of Einstein field equations which gives description about point mass. After many physicists give solution to Einstein field Equations which found the object. An object that nothing can escape from that due to its gravity. That object now a days known as black Hole. Black Hole is having too much strong gravity. 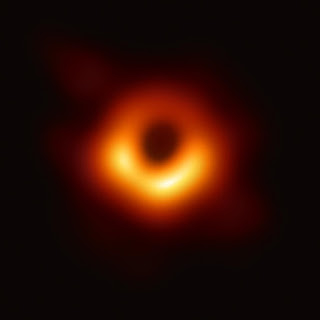 5 thoughts on “Relativity and Black Hole”