Skip to content
atom
May 18, 2019 Bhautik kapadiya 0 Comments
What makes everything we can see. What is real structure of Atom. Today we will learn about progress in structure of atom.

J.J. Thomson proved Dalton’s idea of indivisibility wrong. In 1897 he discovered electron. Dalton’s theory does not mentions about Existence of electrons. After discovering an electron Thomson proposed plum pudding model. 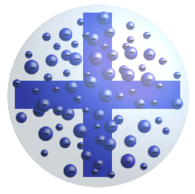 He thought there must be positive charge to balance the electrons. In order to prove atom is electrically stable he assumed that atom is having same positive charge. His model states that positive charge is distributed symmetrically in whole atom.
Now, Rutherford comes in the picture 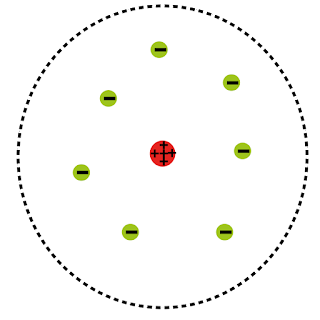 Rutherford fired alpha particles on the very small layer of gold foil(layer was in order of nm). Alpha particles are positively charged about 2e. At the centre alpha particles were deflected.
Some thing positive charged is concentrated around nano meters.

Neils Bohr introduced idea of electron cloud. He compared atomic model with planetary system. When electrons get energy they gets into higher energy states. 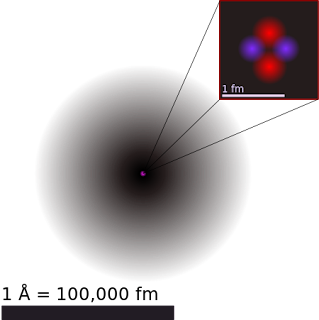 Schrödinger’s equations comes with
quantum idea of atom. Schrödinger equation shows probability of electron clouds.
Bosons are most fundamental particles involved in construction of atom. There are many theory on structure of atom. But bosons are proved by experiment.
We will discuss at more fundamental level in my next articles if you guys want…