This year is important in astronomy. First we witnessed First Image of Black hole. And Once again LIGO has detected Gravitational Waves. 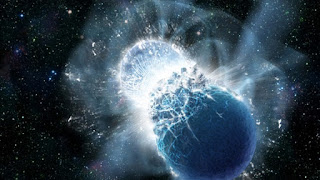 First direct detection of waves has taken place on 14th September, 2014.
LIGO and VIRGO both detected gravity waves for the first time and matched result. General Relativity passed the direct test in this observation. This gravity wave came from merge of two Black Holes. 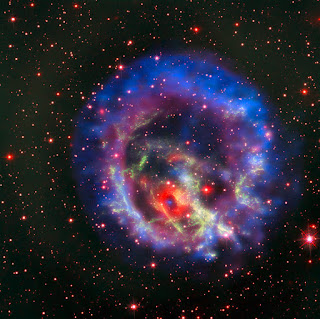 Precisely we have measured the gravity waves. There is 90% chances of object being a neutron star. Detecters can detect even small distortion in space and time.

Once Einstein doubted on existence of gravitational waves. He never thought his General Relativity could be tested with technology. But after 100 years Einstein’s GR is tested.