Skip to content
atom
April 21, 2019 Bhautik kapadiya 16 Comments
We are walking on Earth. We are touching things. We feels emotional sometimes.
Although 99.99% of our body is empty.  Even everything youcan see is 99.99% Empty. Whole universe is Empty space. Because 99.99% of Atom Empty. Between the two stars there is vast empty space. 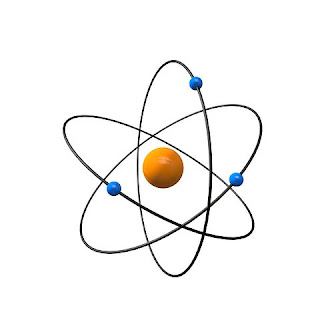 There are two different regions in Atom. One is nuclei which includes proton and neutron. Second one is electron containing region.
In nuclei protons and neutrons are tightly bounded to each other by strong nuclear force. So, there is no empty space between them. Nucleus is surrounded by Electrons. Size of electrons is negligible comapared to nucleus.
Now, the interesting fact to know is the space between the nucleus and electrons. Atoms are 100,000 bigger than nucleus in size. 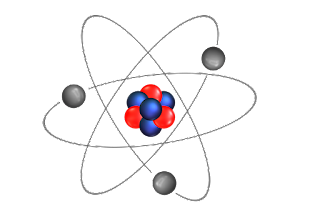 So Why we feel something when we touch things

Why we can’t simply pass through walls.
Let me tell you Empty Space is not really empty . According to Uncertainty principle empty space is filled with pair of particles.
When tyre rotates you can’t see space in tyre. Electrons are also constantly moving. According to quantum mechanics electrons are everywhere inside the atom.
When we touch we feel something. Actually we don’t feel something. Its electrons of your hand pushes electrons of other thing by Electromagnetic Force.
Sometimes we feel happy, sometimes sad but still we are the way to understand the universe.